Farming at your place 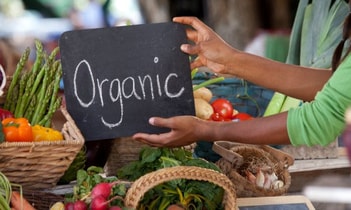 History of thousands of years of human migration tells us that homo sapiens have always been in search of better locations for living their lives. Better in terms of food security, ecology, law and order etc.  The process of migration which began  70,000 years ago, when homo sapiens moved out of Africa, continued for 40000 years. History notices it as first wave of migration.

History has observed several such waves of migration.

Urbanization can also be seen as one of the waves which began in England during Industrial Revolution of Britain and is still hitting the shores of various countries across the world.

India is no exception !

During last 20 years as many as 200 million people have moved out of villages in India, leaving out their age old profession of agriculture and settled in metro/industrial cities.

We can assume that urbanization has given a better quality of life to human beings  but at the same time humans have paid a huge price for this better and comfortable life. 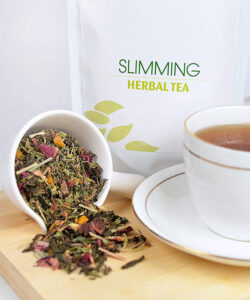 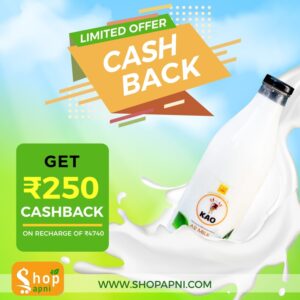